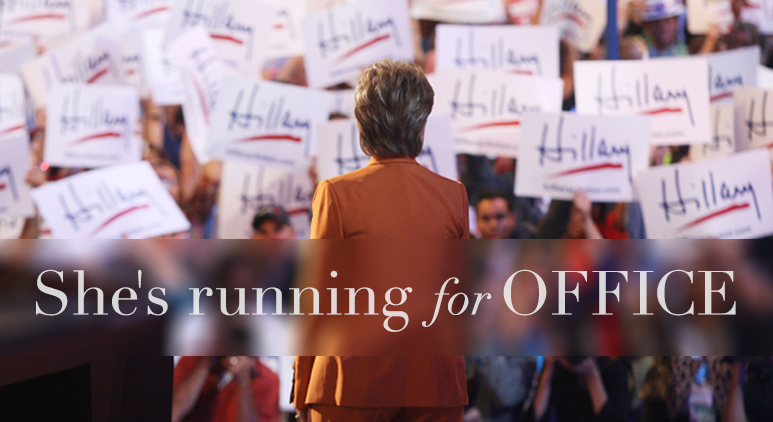 Your finances could be your biggest barrier to running for office

In 2008, Hillary Clinton told us there were “18 million cracks in the highest and hardest glass ceiling, filling us with the hope and sure knowledge that the path will be easier next time.”

Six years later, it looks like her prediction is getting closer to reality. I’ve attended quite a few fundraising events in my area, and this appears to be the year of the Woman Politician.

That’s so exciting. It takes much courage, determination, and guts to offer yourself as a candidate for office. Today’s mothers, daughters, and sisters are blazing the trail for another generation of women who might be considering public service. What a marvelous thing.

As women chip away at the glass ceiling, what still remains our biggest hurdle? Money. 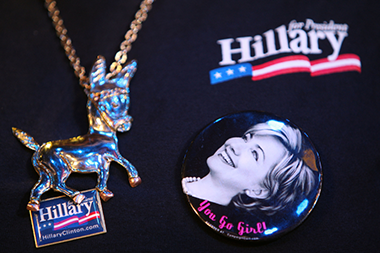 We know that it takes a major commitment for a woman to run. As I listened to one candidate, she shared how important it was for her daughters to support her decision. Once she received it, she felt comfortable putting her hat in the ring.  Family first. I like that. But what about the money?

A recent Washington Post report states that while you might assume that work life balance and time away from family are a female politician’s greatest considerations, her greatest barriers are fundraising requirements and party support.

That’s a shame because with the number of women voters, a qualified female candidate should be able to tap into a larger pool of potential donors. Here’s a statistic that I thought was quite interesting from the organization, She Should Run, Vote Your Purse. If women voters across parties gave as little as $5 to one female candidate, it would be enough to run each female candidate in every House race with a budget of over $1 million.

The money is out there. We just have to be better at accessing it — and managing it.

Your finances are the key to your success

Your approach to your campaign expenses shouldn’t be that different from your personal finances. Start by creating a budget. Here are a few items to consider:

Why is this important? As a new candidate, you may have to front end your initial expenses, and determine how much of your personal finances will be used for your candidacy. This is a good reason to evaluate your options early and talk to your certified financial planner. You will need professional help reviewing your personal situation.

Encouraging women to run for office is extremely important especially when we represent more than 50 percent of the population but less than 20 percent of our legislature represents us. Interested in running?
Take the next step, and go to she should run in action.

Preparing to run means more than choosing the right stilettos; it means making sure your finances are in order as well.

According to another article in the Washington Post, women are winning but not many are running. I hope this post helps in some way more women who have a desire to run, run.
http://www.washingtonpost.com/blogs/the-fix/wp/2014/05/22/women-are-winning-senate-primaries-this-year-but-not-many-of-them-are-running/

Here’s another article about women running for office. http://www.politico.com/story/2014/07/women-political-donations-109206.html