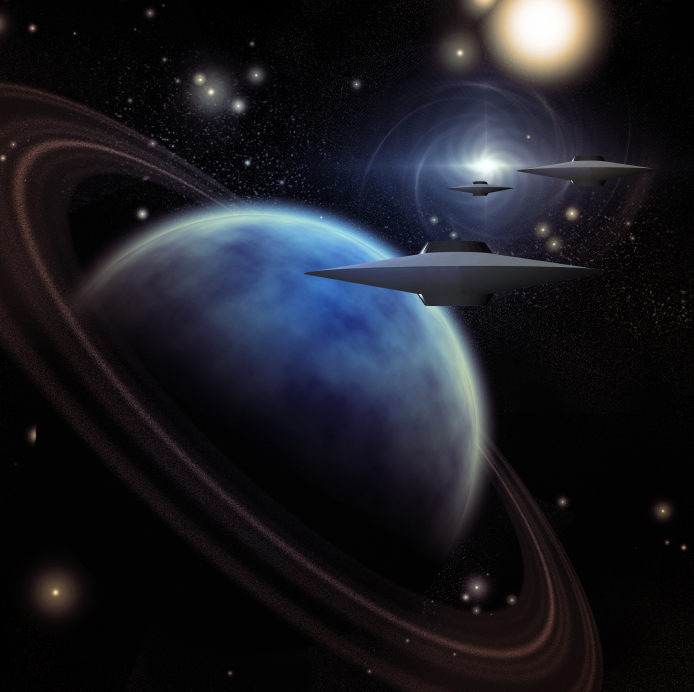 My husband is a huge Star Trek fan (otherwise known as a “Trekki”), so as his loving wife I watch it with him sometimes. It’s actually quite interesting once you get into it. As I dove into the earlier episodes with Captain Kirk, Spock and Dr. McCoy, I started to pay attention to the technology. Back in the 1960s, it was probably hard to imagine that the amenities on the USS Star Trek Enterprise would ever be real. But if you look around now, you can see them.

The “communicator” is now the cell phone, and most Americans can’t leave the house without theirs.

The “PADD,” which is an acronym for Personal Access Display Device, was a hand-held computer interface on the show. Now it’s an iPad, Surface or other tablet.

The “universal translators” the Captain would use at the end of a voyage to enter his logs featured a voice recognition device. We use applications and software to enjoy the same effect.

Finally, there’re the “replicators” which are machines capable of creating objects at the sound of your voice. Today we have something close, 3-D printers, which can create physical items not from your voice but from a design. Over the past week, I just heard it mentioned several times in the news even by President Obama. This sounds like the next wave of the future. Are you onboard?

Technology is amazing. With it, something that starts off as an idea can be the next big thing to make your and other people’s lives easier, better or more enriched. I recently went to a museum of a famous female philanthropist and noticed the heel covers she slipped on her shoes to protect her hardwood floors. I stood there and said, I want some of those! (Especially since I have wood floors in my house, too.)

The companies that produce the products and inventions that bring our most futuristic ideas to life also give us opportunities to grow our investment portfolios. So the next time you look at a sci-fi movie, think about the technologies being used and see if there are any companies making those things now. You may discover the next Apple or Spanx. I’m personally on a mission to find a stiletto that’s sexy and comfortable. If I created this, I wouldn’t be a legend like Captain Kirk, but I would certainly be a hero to many, many women!