Death is a Sure Thing,
5 Reasons Why You Need a Plan 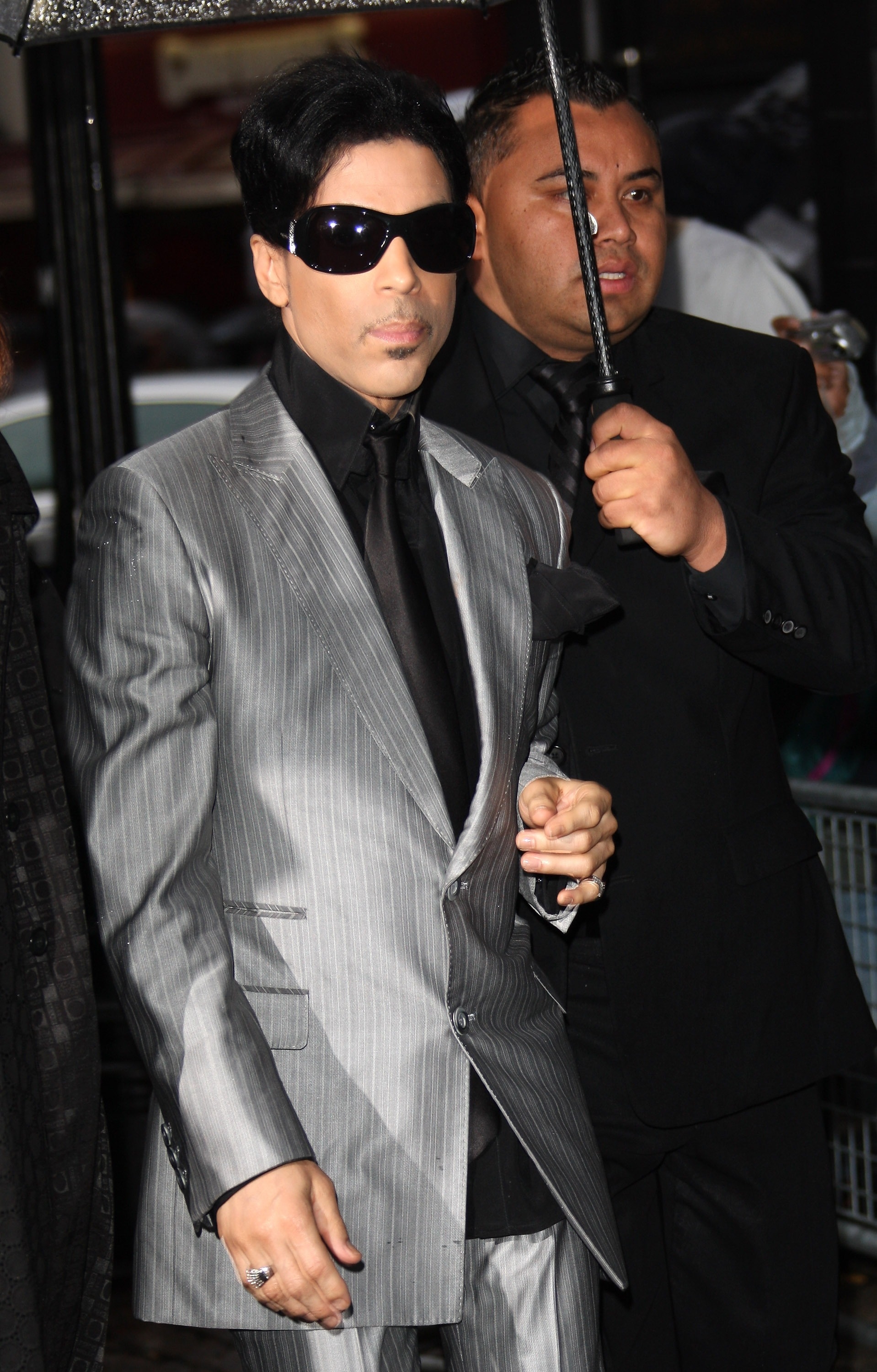 We have lost another great one, the Queen of Soul, Aretha Franklin.  Just like iconic singer Prince, Ms. Franklin didn’t have a will or trust in place at her death.  This is such a tragedy because now her family will have to go through the probate process and all her financial information becomes public. But unlike Prince, she had been suffering from a major illness, pancreatic cancer.

It was such a shock learning of Prince’s death. I was attending a conference, Color of Wealth, when I received a text from my husband. Initially, I was in the state of disbelief. No this can’t be. It was sudden without any warning. Questions swirled in my mind, had he been sick? Then additional facts surfaced that he hadn’t been well and had to cancel concerts on his latest tour. For me, his death was a reminder of how precious life is and how we need to take advantage of every moment.

As more information became known, we learned that Prince didn’t have a will in place. This astonished me. How could someone so private and protective of his art not plan for its security and safekeeping in his death? I kept thinking the media doesn’t have all the facts, this can’t be true. But then I learned this was the statement his sister made in court.

What is it about making plans around our death that seems so daunting? Is it that we don’t want to think about dying? Is it that we think we have more time? Well, I’m going to share why my husband and I did our plan. I was home on bed rest, anticipating the impending birth of our baby. I didn’t know if we were having a girl or boy. It was prior to the new estate laws that are currently in place. I had attended several estate planning seminars and knew the benefits and protections of having an estate plan in place. Our goal became let’s get this done before our baby is born. Then our plan imploded and she came two weeks before my scheduled C-section. So we re-scheduled our meeting with our attorney and had the meeting to sign the papers two weeks after she was born. It was extremely important to us because we wanted to ensure our wishes would be honored in our death.

In doing this, I feel secure knowing we have a plan in place that alleviates our family guessing or fighting over our estate. It’s in writing. Now, do you have a plan?

Zaneilia Harris, CFP®, is the president of Harris & Harris Wealth Management Group in the Washington, DC Metropolitan Area.  Follow her on Twitter at @hhwealth