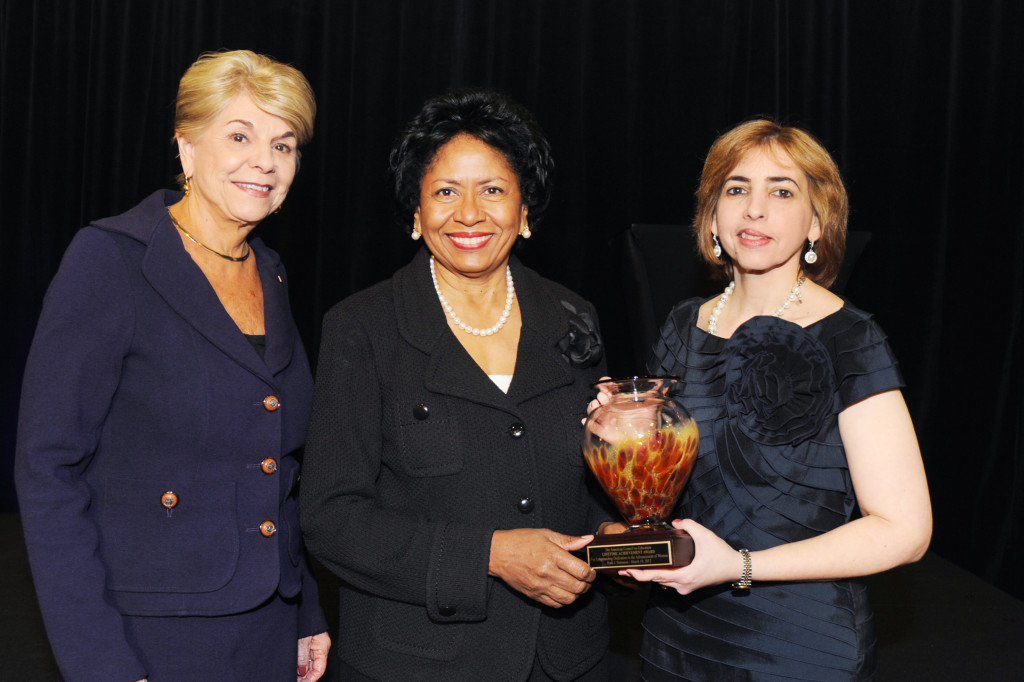 In my 20 years’ experience, I’ve encountered and met women who have been guilty of making the occasional money mishap. Even those of us who work in high-profile positions and are fortunate to have access to a slew of financial advisors and much-needed resources. The key to bouncing back with grace and dignity? Don’t beat yourself up; simply learn from your mistakes and move on. Also, protect yourself from future missteps by learning from others’ financial errors and heeding the tips below:

1. Be informed before making a major decision or big transition. Whether reevaluating your investments, taking out a large loan, making a large purchase, changing your marital status, negotiating salary or even switching jobs entirely ensure you have all the facts. Speak with others who have successfully navigated their way through similar situations, interview professionals with expertise in your specific circumstances, and research, research, research.

2. Protect your legacy. You can never be too prepared. When The View cohost Sherri Shepherd recently filed for divorce from Lamar Sally, many questioned why she didn’t seek custody of their unborn child (due via a surrogate later this summer). The truth? It’s already been addressed in a prenup signed by Lamar, which noted that Sherri would receive full custody if they ever separated. Whew!

On the other hand, because Whitney Houston never completed her estate planning before her untimely passing, her multi-million-dollar estate has caused problems within the Houston family. Whitney’s daughter, Bobbi Kristina, recently turned 21 and will begin receiving her inheritance, starting with a 10% distribution. That’s a lot of money for such a young girl to manage, and if Whitney had updated her will and created a trust, Bobbi Kristina and her finances could be better protected and all her personal information kept private.

3. Don’t make a major decision when you’re in distress. If you don’t have to, don’t take action until you properly know what step to take— and learn from example. Perhaps one of the most famous divorce settlements in history: Robert and Sheila Johnson co-founders of BET, in 2002, Robert sold the network to Viacom for $3 billion. When the power couple, married 33 years, divorced two years later citing “professional differences,” Sheila walked away with $400 million in the settlement. In situations such as these, it can be hard to know where loyalties lie among the couple’s advisory team. That’s why it’s important to seek separate counsel and try to keep emotions at bay so you can respond from a position of strength. All this time, I thought she received half ($1.5 billion) of their combined net worth. It saddens me that she didn’t. That said, if you’re not sure what to do, take some time to think through your options. Don’t make decisions out of haste.

4. Protect your net worth. According to an interview Shelly Sterling, co-owner of the LA Clippers, had with Barbara Walters, she admitted that she was advised by her attorney and financial advisor not to divorce her estranged husband, Donald Sterling because doing so would affect some of their financial arrangements. The Sterling’s live in California, a community property state, which means that if they divorce she is due to receive half of all their marital assets. The details surrounding the advice she received is not given but it could be her advisers expected that their combined net worth would increase thereby giving her a higher amount to collect upon their divorce. Initially she was hoping he would transfer his ½ half ownership in the Clippers to her but has since agreed to sell their ownership to former Microsoft CEO, Steve Ballmer, for $2 billion. Understand that this is only a portion of the amount due to her for staying married. As Shelley stated regarding her ownership of the Clippers, and a lot of women with significant assets echo, her portion of the assets are part of her family’s legacy. That’s why having a good advisory team in place is important to the overall protection of your assets.

As a high powered woman, what are you doing to protect your legacy? Share your experiences and should you want to have a discussion about your specific circumstances, feel free to contact me at Zaneilia Harris, CFP® to answer any finance-related questions.